Bollywood Celebrities Who Were Once Rejected For Their Looks

Bollywood has always remained prejudiced against bad looks. If you re not beautiful, you are not fit to enter Bollywood or have any dreams here. Not only in Bollywood but it is an all-pervasive phenomenon which is applied everywhere worldwide. However, the film industry is also changing with time. It has changed is perception and is now giving chances to plain-looking celebrities to come forward and showcase their talent. They are now more inclined towards talent over beauty.
Amitabh Bachchan 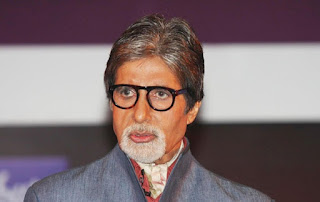 Bollywood legendary actor Amitabh Bachchan had gone through a lot of tough times in his career. At one time he was so broke that he sunk into debt and bankrupt. However, his self-confidence and belief in himself didn’t let him down and he made a blockbuster entry into Bollywood with Mohabbatein. He was rejected by filmmakers citing his tall stature as the sole reason for his rejection. He continuously struggled for 8 long years to get success in the film industry.
Katrina Kaif 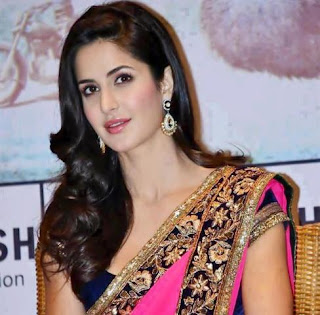 One of the most beautiful, glamorous and successful female actors in the film industry, Katrina Kaif has also been rejected for her looks. When she first entered Bollywood, she was rejected for being too foreign looking.
Irrfan Khan 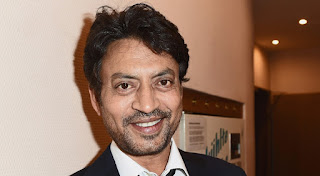 Internationally acclaimed, talented Bollywood actor, Irrfan Khn has given numerous blockbuster movies t the box office. His effortless acting won him many applauds. However, earlier he didn’t get paid for his work in the movies. The producers told him that his work does not merit any pay.
Govinda 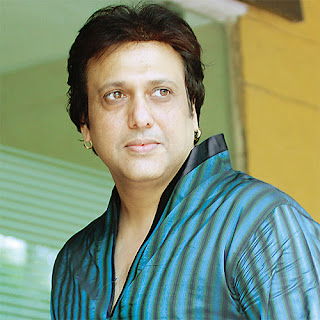 Govind was rejected for looking too young. Nevertheless, he was not disheartened and continued to do work hard and focussed on his career.
Dhanush 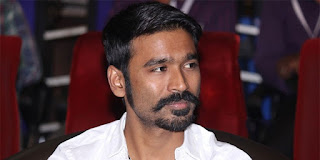 For Dhanush producers said that he was not at all good-looking to be acting in movies.
Anushka Sharma 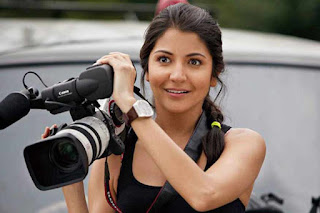 Initially, she was criticized for being too plain-looking.
Arjun Kapoor 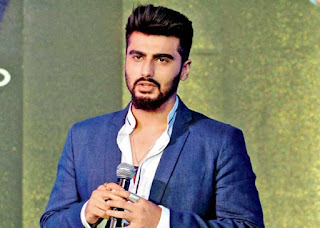 Arjun also faced many rejections for being too fat to act in movies.
Ajay Devgn 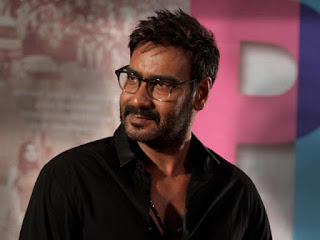 Ajay Devgn Initially rejected for her his looks.
Nawazuddin Siddiqui 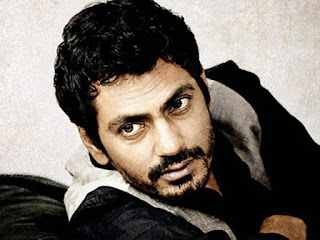 Nawaz was a chemist, before he decided to pursue his love for acting. During the early phase of his career, he didn’t receive success. However, later due to his acting capability, he became the most talented actor working alongside big names such as Shah Rukh Khan, Salman Khan. He even won the prestigious National Award, proving how ultimately, looks don’t matter.
Ranveer Singh 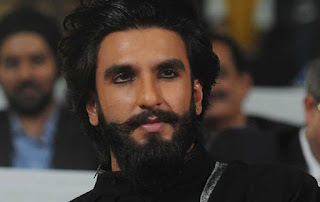 With so many awards in his pocket, who would have thought that the debonair Ranveer Singh would face rejection! Earlier, known for his ‘north Indian’ look, he proved himself playing unforgettable roles.
Shah Rukh Khan 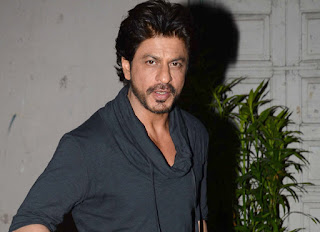 He started his career from TV before venturing into films. However, nobody would have regarded him as a boy with ‘chocolate boy looks’. However, he soon proved himself, and went on to do commercial, blockbuster hits, completing 25 years in the industry. He is now regarded as the Baadshah of Bollywood and his rags to riches story is awe inspiring!
Konkona Sen Sharma 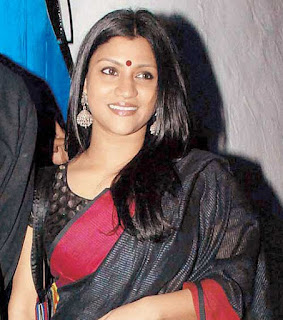 Initially rejected for her dusky looks. she turned a blind eye towards the criticism and went on to do unconventional roles, proving how talented she is!