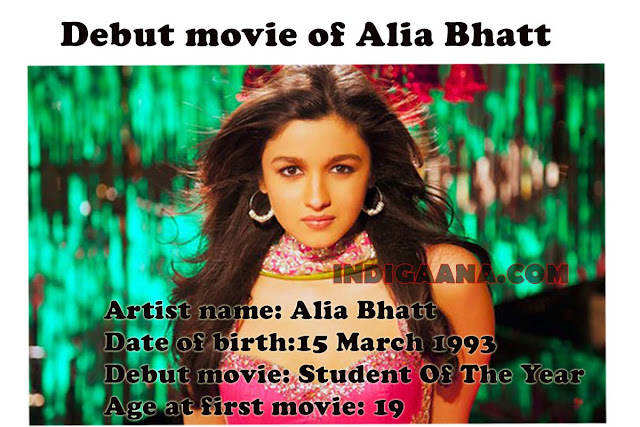 Alia Bhatt is a British actress who appears in Bollywood films. The daughter of filmmaker Mahesh Bhatt and actress Soni Razdan, Bhatt first appeared on screen as a child artist in a minor role in the thriller Sangharsh.